Reading Is Fundamental (RIF) is the nation’s largest non-profit organization focused on children’s literacy. RIF partners with companies, foundations, and a grassroots network of literacy advocates in communities nationwide to provide books to children who need them most. Skybrary, RIF’s digital library, provides children access to nearly 1,000 engaging ebooks and hundreds of educational videos hosted by iconic storyteller LeVar Burton.

Reading is Fundamental (RIF) is a non-profit organization that promotes child literacy. Their Skybrary application provides content and interactive features that monitor student progress. When Skybrary’s hosting provider announced their plan to reach end of life, RIF had a hard deadline to migrate their entire infrastructure. BitPusher was able to perform the migration to AWS on schedule, simultaneously revamping and improving the architecture. The resulting application has improved performance, security, and is easier to manage, all at about half the previous cost.

The Skybrary application is a learning platform for children, parents, and educators that includes lesson plans, teaching guides, and activity-based tracking. In 2019, RIF’s hosting provider Joyent notified their clients that they were ceasing operations, leaving them with five months to migrate the entire application and database.

Skybrary’s DevOps partner BitPusher was chosen to design and implement the migration because of their extensive experience migrating live web properties. They were also uniquely qualified in their in-depth knowledge of the Skybrary environment and a proven track record of providing reliable 24/7 support, monitoring, and emergency response. BitPusher had shown their ability to work closely with developers, meet deadlines, and provide innovative solutions.

BitPusher immediately set to work on a migration plan that could be rapidly implemented with minimal downtime. The objectives included the modernization of the environment, reduction in cloud costs, and improvement in the performance, speed of making changes, and ease of scalability.

After careful consideration, AWS emerged as the clear hosting front-runner for a couple of reasons. First, AWS was the most cost-effective option. By utilizing reserved instances, BitPusher was able to cut the costs in half compared to the previous hosting provider. They were able to leverage the AWS Non Profit Credit Program for additional cloud savings. Second, implementation time for a high performance, high availability, easy to manage solution in AWS was determined to be faster than the alternate cloud providers considered.

The Skybrary infrastructure included a PHP web application, Java API, Varnish front-end caching layer, MySQL database, memcached database caching layer, and shared (NFS) storage. It was initially developed on the Joyent hosting platform and faced challenges around outdated software and scalability. Rather than simply duplicating the old environment, BitPusher planned a full revamp and reorganization during the migration. In addition to managing upgrades to Linux, PHP, MySQL, and other components during the upgrade process, BitPusher restructured the environment to be optimized for AWS. This ensured high availability, high performance, low cost service with a strong security model using a software stack where all components had at least three years of support.

It was necessary to collaborate very closely with the Skybrary developers so that the code would work well in the new, modernized infrastructure. BitPusher provided a temporary dev environment early in the project so the Skybrary could update and test their code to work with the newer software. BitPusher also helped troubleshoot code issues to keep the project on schedule, which included resolving a long-standing subtle bug in the Java application.

BitPusher also made certain that the cutover to AWS was low risk with low downtime. Risk mitigation was rooted in careful planning and testing, guided by BitPusher’s extensive experience of such migrations. Test runs of data copies were timed to determine which types of data should be replicated and which were appropriate to copy during the downtime window set by Skybrary based on their commitments to customers.

By the time the deadline approached, everyone had confidence that the migration would go smoothly. It was completed without complications or undue downtime. The Skybrary environment now performs better than ever, is easier to manage, and is more secure, all at half the previous monthly costs. The combination of AWS hosting and BitPusher management has allowed greater agility for releasing changes, and both permanent and temporary test environments are easy to provision.

BitPusher is a DevOps company offering project work and ongoing management at a higher quality and lower, more predictable cost than consultants or in-house teams. Over the past 20 years Bitpusher has developed a delivery model based on reusable engineering components and a collaborative approach which allows for the right combination of availability, scalability, security, performance, and a cost-efficient use of hosting resources. 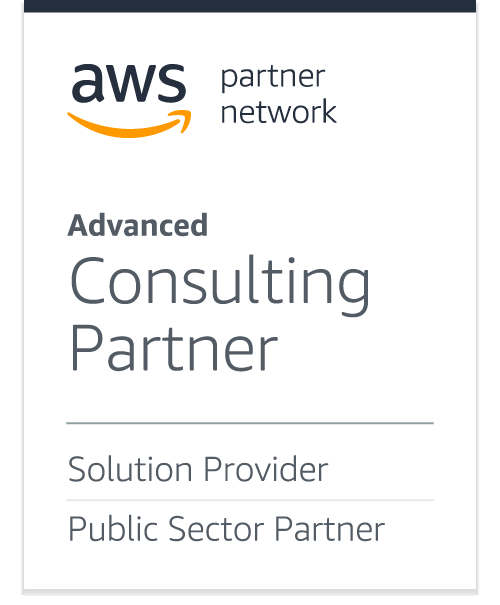